Into The Archives Vol. 1

by Jazz In Britain 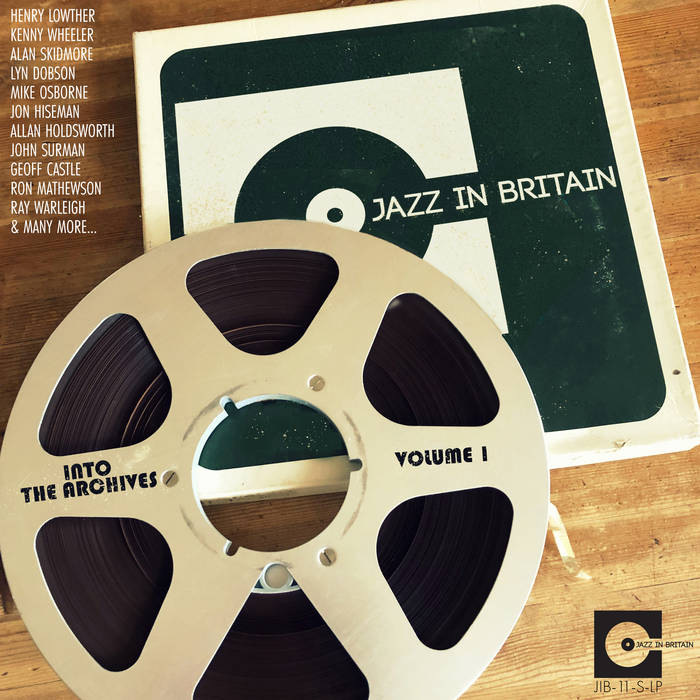 Lucky Is Our Doggy

Those already familiar with the output of Jazz In Britain to date will by now have a fair idea of our modus operandi, but for the uninitiated there is no better place to start than with this collection. Whilst none of these recordings could be considered ‘reference’ standard audio, our aim is always to present them in the best possible light, and offer the optimum listening experience to the fan. Unlike the famous master tapes of major labels, often (but not always) stored in hermetically sealed, environmentally controlled areas, much of the source material entrusted to us by our numerous kind patrons has spent its life in places entirely unsuitable to the preservation of media. For example, one such patron, who shall remain nameless, stored their not-inconsiderable collection in two large black bin bags buried at the back of a musty cupboard under their stairs for four decades. Therefore, a great deal of the material we have to work with is somewhat less than pristine to begin with, but is usually the only remaining/known copy of a particular, historically interesting, session. Consequently, the pieces brought together for this album should be viewed in this context - as beautiful, but patinated trinkets.

Into The Archives Vol. 1 represents an essential possession for any serious aficionado of the players and the period. All of the tracks featured here make their debut on a physical release, and Group Sounds Five’s ‘near-mythical’ performance of Black & White Raga, a piece allegedly composed by the legendary British progressive jazz pianist Mike Taylor specifically for the quintet, appears for the first time in any format, having been previously thought lost. Be sure to look out for more exciting volumes in this series coming soon.

Produced by Jazz In Britain Ltd.